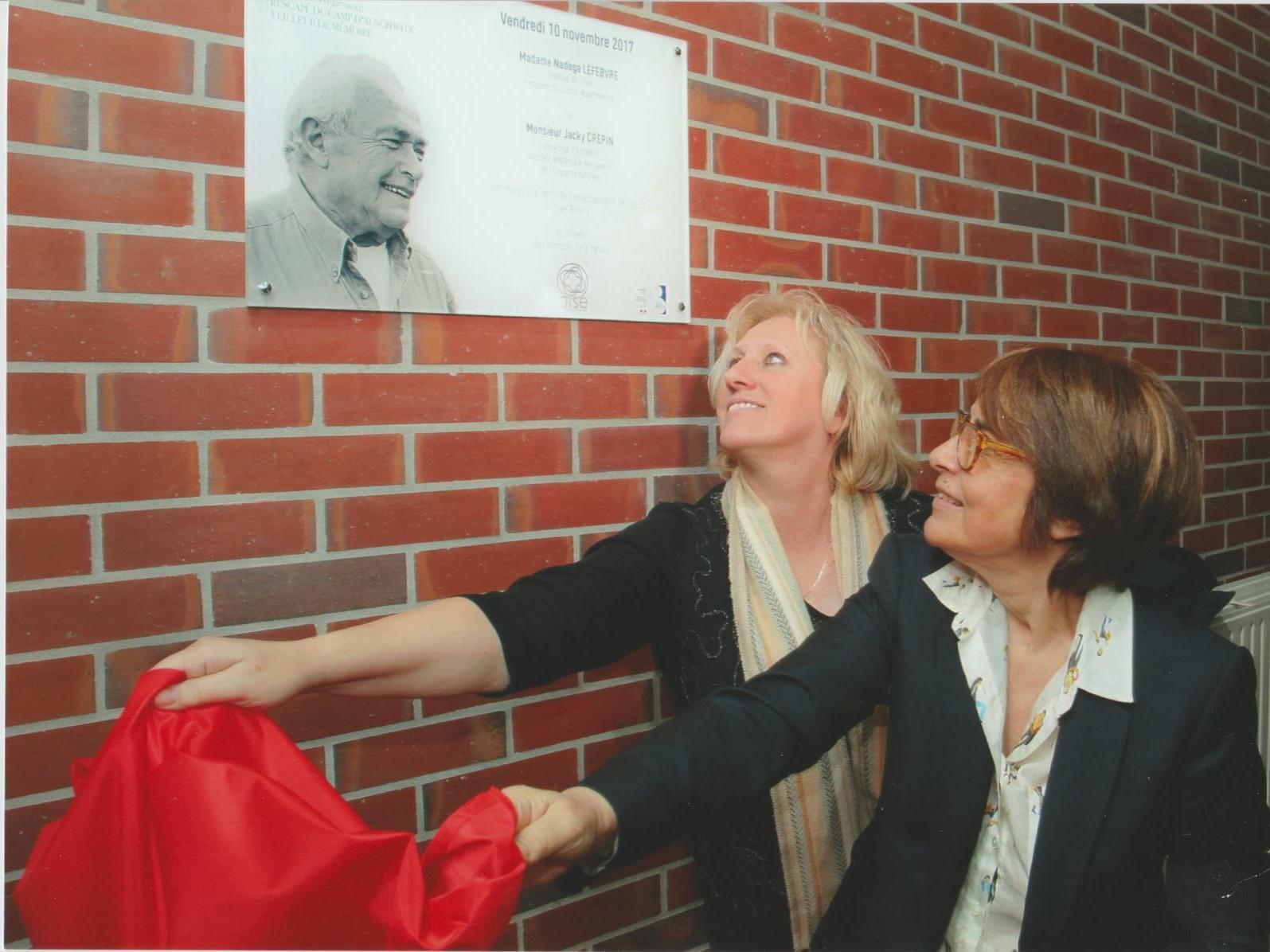 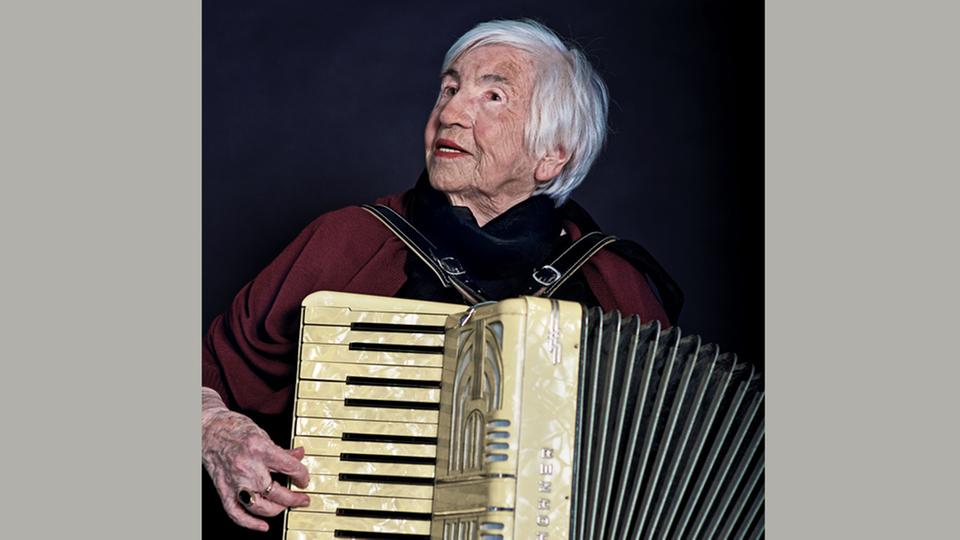 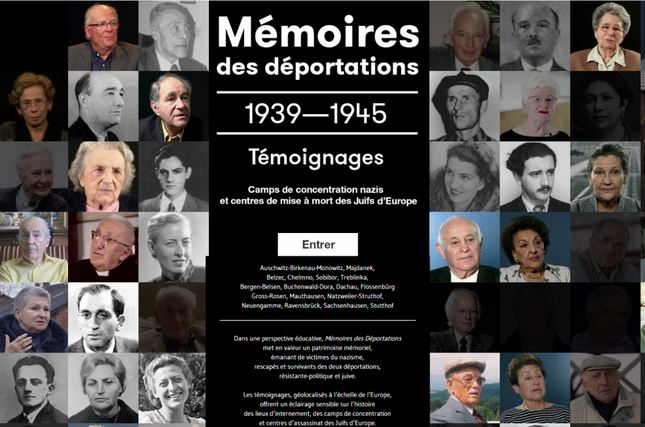 The website « Mémoires des déportations » (Remembering the Deportations) has been up since March 2017. This remarkable endeavour was put together by the UDA - Union des Déportés d’Auschwitz (The Association of Former Inmates of Auschwitz), carried by the enormous energy of Raphaël Esrail, President of the UDA. It gives an account of the genocidal measures employed by German Nazis all over Europe. The website project was supported by the Foundation for the Shoah Memorial. 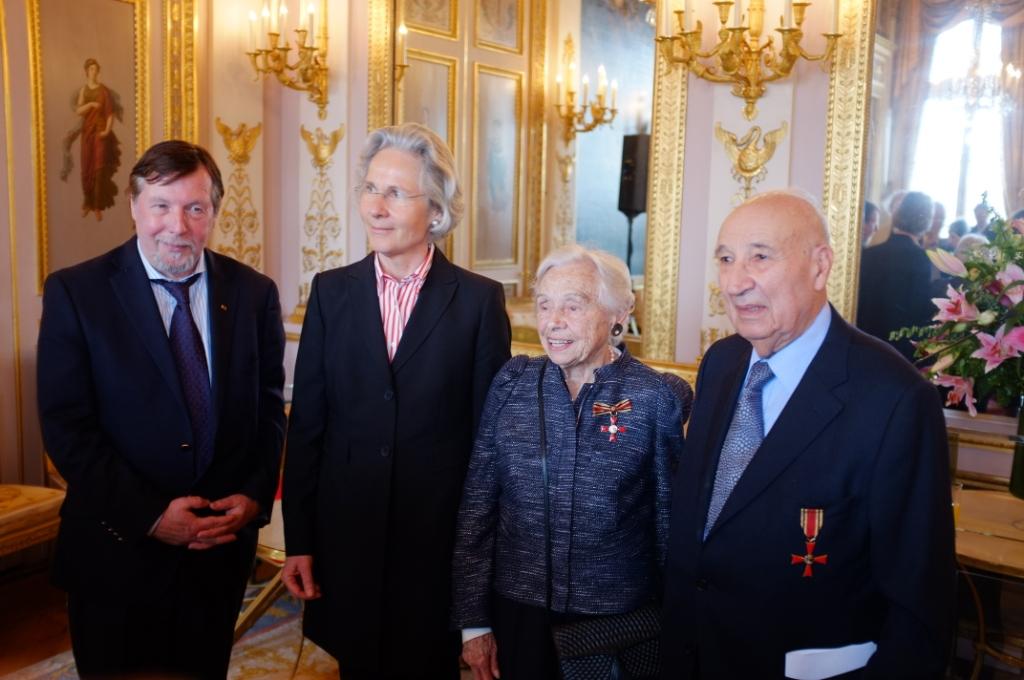